Housing Has Best Quarter in Nearly a Decade

Home prices are showing signs of slowing to a healthier pace, according to the National Association of REALTORS®’ latest quarterly housing report.

In fact, Lawrence Yun, NAR’s chief economist, says there’s no question the housing market in the third quarter had its best quarter in nearly a decade.

“The demand for buying picked up speed in many metro areas during the summer as more households entered the market, encouraged by favorable mortgage rates and improving local economies,” Yun says. “While price growth still teetered near or above unhealthy levels in some markets, the good news is that there was some moderation despite the stronger pace of sales.” 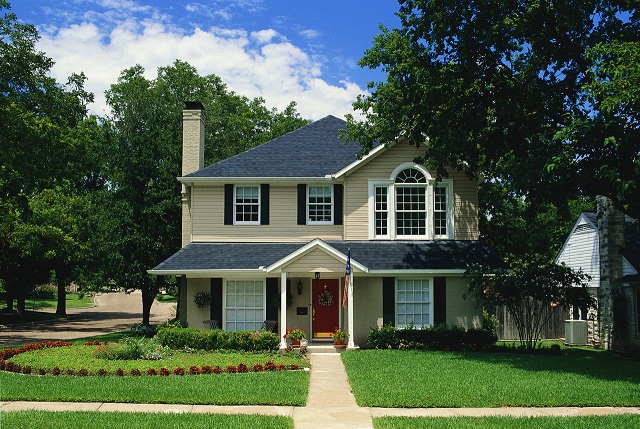