If you want to be an independent financial advisor, you’re an entrepreneur. And where is the best place to be an entrepreneur? According to a new ranking of the best and worst states for starting a business by GOBankingRates, Washington is the best, due to the high survival rate of startups, its high per capita GDP of $60,476 and sixth lowest tax on business in the nation. That’s followed by Wyoming and California. West Virginia was dubbed the worst state for new businesses for having the highest rate of business deaths in the nation. The state also has a startup density of 81.4 per 100,000 residents, the lowest in the nation, GOBankingRates said. To come up with the ranking, GOBankingRates looked at nine different factors on the strength of existing small businesses and startups. 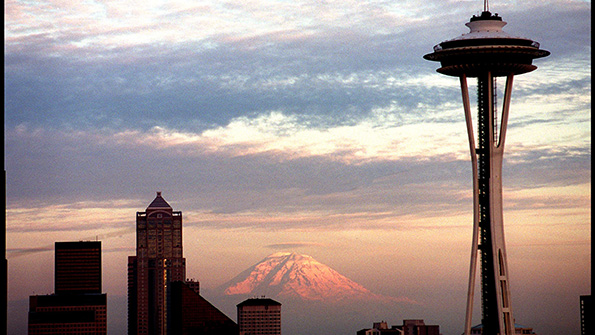